Warning: Use of undefined constant ‘register_sidebar’ - assumed '‘register_sidebar’' (this will throw an Error in a future version of PHP) in /homepages/10/d452557323/htdocs/wp-content/themes/battle-all/battle/functions.php on line 3
 Countries with perfectible governance move towards an institutionalization of CSR |

Countries with perfectible governance move towards an institutionalization of CSR 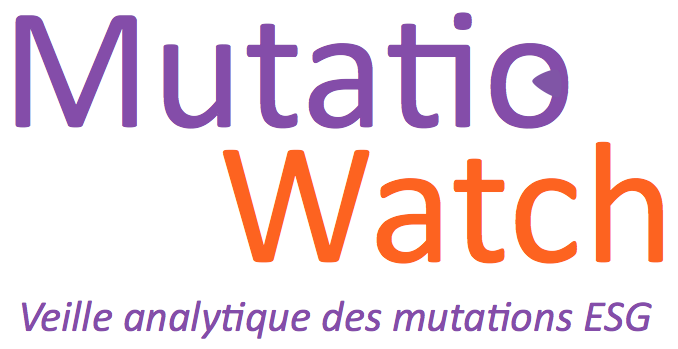 Last 20th of april, the president of Mexico, Enrique Peña Nieto has signed the Memorandum de Entendimiento with the Danish human rights Institute. This protocol intends to develop a national program concerning human rights and companies in order to guarantee and reinforce their respect on Mexican soil.

This report is meant to be a practical manual for helping companies to understand their obligations concerning human rights. First, it encourages companies to integrate human rights concerns into their policies and their codes of business conduct. It promotes the elaboration of a compliance report and a legislation that would assure human rights to be respected by companies into their activities.

This signature is the result of the work and progress of Empresas y Derechos Humanos, a Mexican work team coordinated by the General Direction of public policies concerning human rights which is composed of different stakeholders such as government institutions, companies, civil society organizations, unions, and academic institutions.

Although this report intends to monitor their activities, it is not binding for companies. It reflects the inclination to legislate in this matter. It is a part of a global process of institutionalizing Corporate Social Responsibility in countries with perfectible governances more imprinted by a sponsorship culture than a compliance one.

The development of compliance implies a structured business environment within a diversity of actors that would turn this approach into concretes actions producing a training effect on the economic fabric. Taking example from African countries such as Senegal or Morocco, Mexican authorities’ goodwill in promoting CSR, assuring its regulation, making the stakeholders meeting happen is a prerequisite for its development.

Nevertheless, the ignorance of the concept and its advantages is still the main hindrance to CSR diffusion in Africa and Latin America. Therefore, in order to bloom, these initiatives which reflect a strengthening of OECD guiding principles and UN concerning duty of care, require compliance actions to fit with sociocultural realities of Africans and Latin Americans. It is one of the aims of the CIAN CSR commission for the African continent.

From this Mexican initiative we can conclude that:

– By joining in the CSR process, developed countries such as Latin America or Africa take into account more and more social normative and digital mutations of international trade.

– The gradual integration of CSR policy could be a way to compensate the lack of regulations concerning human rights violations in Mexico: the dialogue between a multiplicity of stakeholders and the international logic that it implies created as many new actors as leverage.